The Principles and powers of saving

Saving is a future income earned out of your present revenue from the same source, Is a
reliable source of income that guarantee bread on your table when there is no harvest due
to shortage of rain, or when there is rain but no land, or there is both land & rain but no
laborers and other limitations. Your harvest might be money received in terms of salary,
interest income, rent income or profit earned and other forms of income.

Egypt experienced seven years of famine but the country was able to feed her citizens
and the rest of the world out of food storage that was saved for seven years of plenty
under the leadership of Joseph Jacob who assumed the role of the Prime Minister by then.

Gen 41:54 “The seven years of famine began, just as Joseph had predicted. There was
famine in all countries except Egypt where there was plenty of grain in the storehouses”
Therefore, seven years of plenty guaranteed bread not only on Egyptians’ tables but also

on other countries including Israel.

That was not a miracle but it was the principle and power of saving.

The income that was earned and saved from the same source and period for seven years
was able to sustain the world for the next seven years when there was no rain and other
limitations for crop production.

Why is it necessary to save your money?

So far, I have learnt and discovered more than 10 reasons but I will share with you only
five reasons now.

1. Every income that you receive has both bread and seed. Meaning it has what

you need to consume now and what you will need to consume later. Bread is fornow and seed is for future. 2Cor 9:10 “And God, who supplies seed for thesower and bread to eat, will also supply you with all the seed you need and willmake it grow and produce a rich harvest from your generosity.” (Isaiah 55:10)

Seed represents saving and bread represents the money you need to startspending immediately after receiving your income. You need to be carefulbecause both bread and seed come in one package that you may not be able todistinguish especially when your whole income is not enough to pay all yourbills. Saving is not done because you can meet all your needs and remain withmoney but it is done as an obligation of Financial principle to create sustainableincome for all seasons plenty and scarcity

2. Saving increases the value of your income with time because seed has the

potential to multiply. (grow & produce) I like the part that says “…. will also
supply you with all the seed you need and will make it grow and produce…”
2Cor 9:10b

The supplied seed mentioned here represents savings out of your earnings which
has the potential to grow and produce. In this context, growth adds value and
productivity adds quantity. Therefore, saving increase your income in terms value
and size.

In other words, Saving is like cooking your game, adding value to your produce.
Prov 12:27 “Lazy people don’t even cook the game they catch, but the diligent
make use of everything they find.”

This speaks of a hunter who catches an animal and eats as a raw meat, is regarded
as a lazy person who can not cook to add taste and value to his labor. Likewise,
when you receive salary or dividend or another form of income and consume it
all, you are like eating the raw meat. So, saving is the process of roasting your
animal hunted. Remember, in Economics, saving is equal to investment.

3. The Power of saving is based on the frequency of little deposits not on the size.

It doesn’t matter how little your money deposit is, what matters is the regularity

and the discipline to save every time you earn. Saving big amount is an added
advantage!!!

Prov 13:11b “……he who gathers money little by little makes it grow.”
(NLT) So, every individual or corporate entity is able and entitled to save.

4. Saving gives an opportunity to plan before you spend your money

Many times, we spend without thorough plans, Money is very tempting when
you have it in your hands. Therefore, saving delays the chances to waste your
money out of hasty spending.

Proverbs 21:20 “Wise people live in wealth and luxury, but stupid people spend
their money as fast as they get it”. (GNT)

Stupid is a man who spend his money as fast as he gets, Wise is the man who
pauses by saving his money and get time for a simple strategic plan to re –
invest part of his income.

I have seen a lot of people who never receive their full salary in their bank
accounts as they will always take salary advance for all years. That is not right,
especially when your advances are meant for consumptions only. Some people
never allow their money to stay in their bank accounts just for a night. I pray that
you receive healing and change in your attitude now as you read this.

5. Saving is meant to protect you from measuring your real life by how much you own or possess.

Your honor, joy, peace, satisfaction, and sense of achievement should not be
based or defined by the abundance of the things you possess.

People spend on too much possessions to promote and protect their status. But
our true status is measure by how much we seek the kingdom of God and his
righteousness. Jesus taught this by giving an illustration of a rich man who had
done well to save but he was greedy, he said to himself, “…eat, drink, and be
merry!” Thinking that his satisfaction was inherent in his wealthy rather it was in
sharing with others in need to please God. (Luke 12:16-21)

Joseph in Egypt knew this principle very well, as he supplied food to all nations to
preserve lives of people who eventually strengthened their relationship and
expressed their thanks giving to God.

1. Save immediately after giving tithe as a necessity not out surplus

3. Save every time you receive new income

4. Save in fixed deposit, or SACCOS, or any other forms that you think will suite you 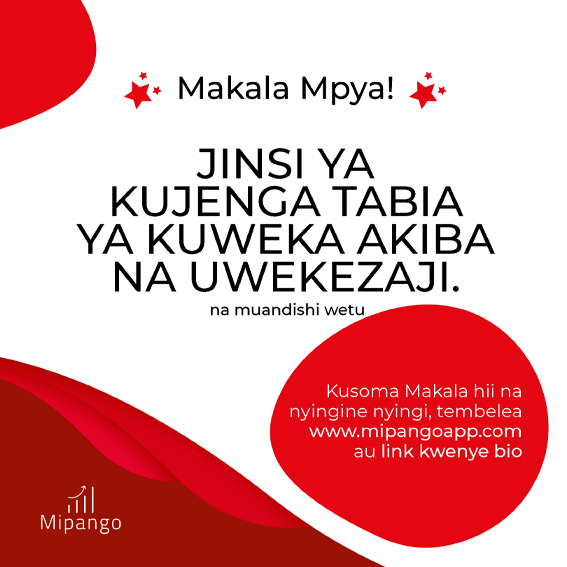 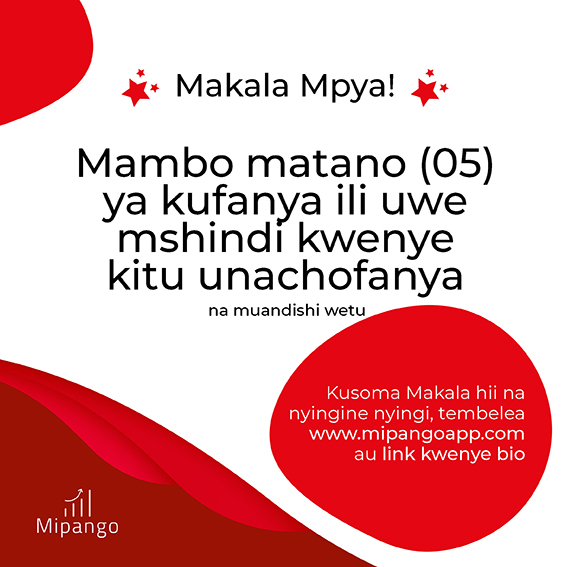 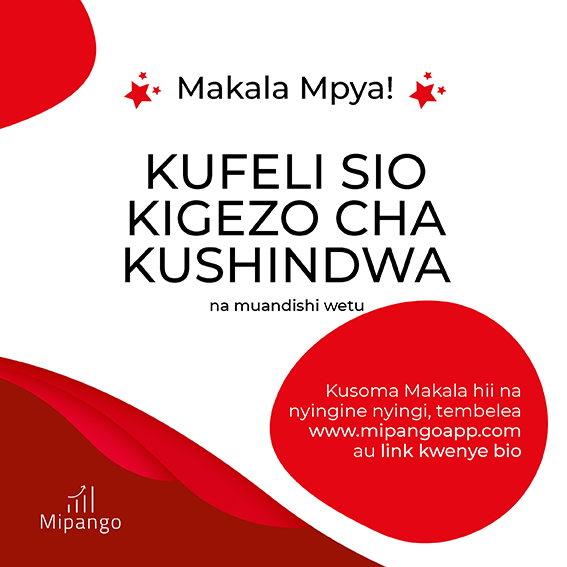 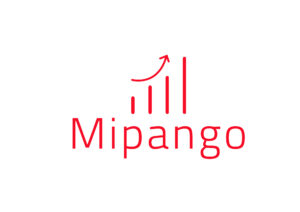